Home
Food
She’s about to eat Balut when she hears a chirping sound inside, look what she found
Prev Article Next Article

“Balut” is a developing embryo of a duck that is cooked by boiling and is eaten from the shell. It is a common street food in the Philippines and is commonly sold in busy streets during nighttime. Many Filipinos love eating Balut because of its exotic taste.

However, one netizen shared a rather ‘unpleasing’ experience while she was about to eat a Balut.

According to Infact Buzz, the Balut was bought by her mom at the market. As she was peeling the Balut, she heard an unusual chirping sound. 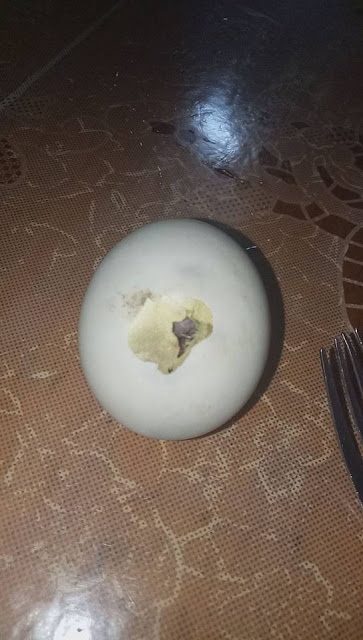 Out of curiosity, she peeled the shell of the Balut. Then, what shocked her was the baby duck was trying to get out of the shell. At first, she felt nervous as she does not know what to do with the duckling. 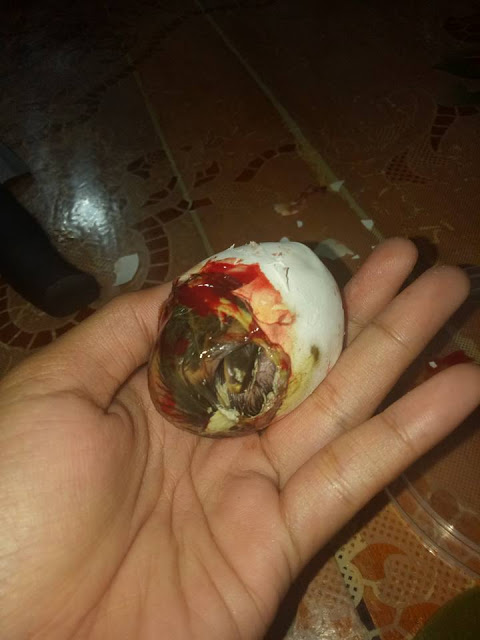 She just felt the relief when it successfully came out of the shell. Miraculously, the duckling is still alive. With the advise from her mom, she decided to incubate the duckling with a light bulb. 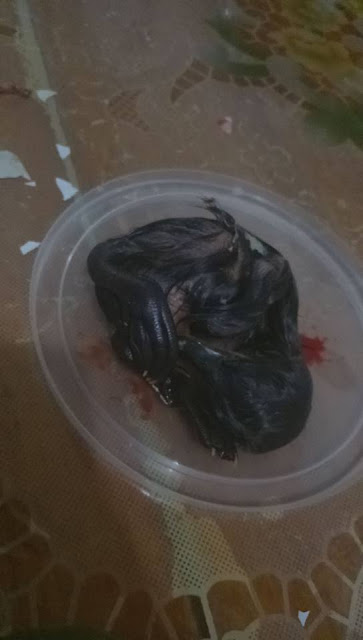 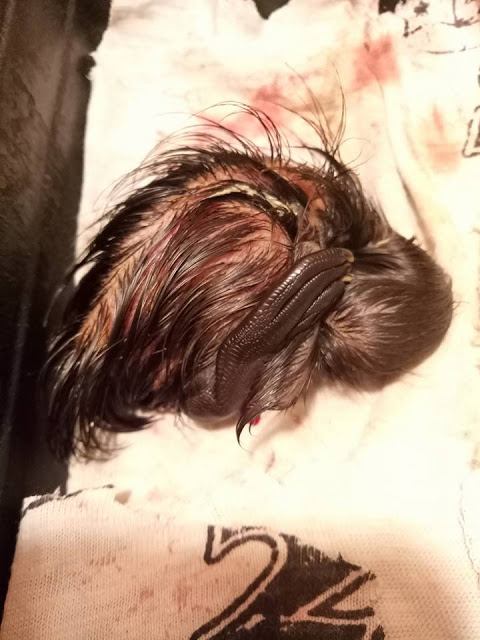 Here is how it looks now: 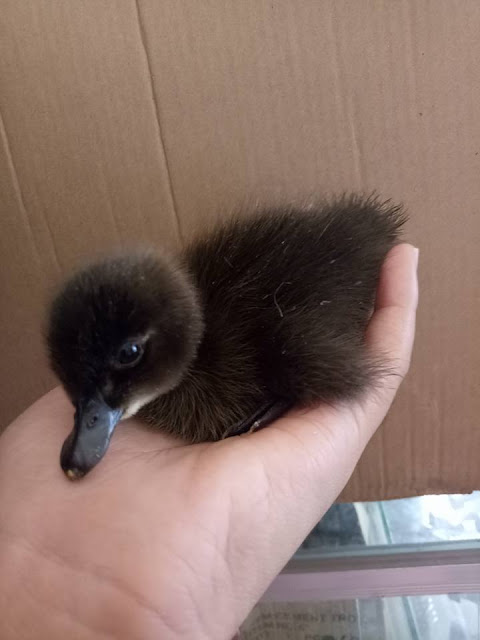 Poor little duck, it could have died if it wasn’t for the effort of the netizen. So, the next time you buy a Balut in the streets, make sure that it is really cooked well, unless you would also like to experience what happened to this netizen.

Any cookies that may not be particularly necessary for the website to function and is used specifically to collect user personal data via analytics, ads, other embedded contents are termed as non-necessary cookies. It is mandatory to procure user consent prior to running these cookies on your website.