“Ang Probinsyano” is one of the longest running drama series in the Philippines. Since its pilot episode which was aired on September 28, 2015, it captured the hearts of televiewers which urged its producers to stretch its storyline and now, barely 3 years after it was first aired, it still rakes up high ratings across the country. 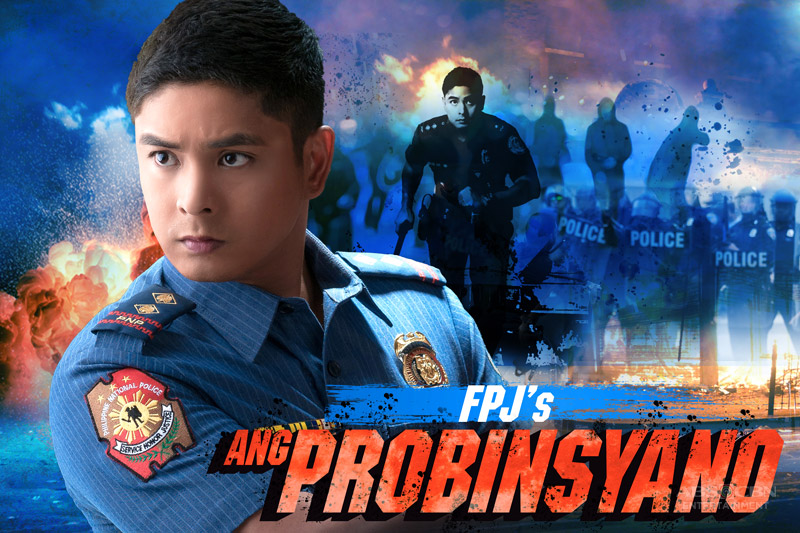 The said television drama was based on a 1997 film starred by the late Fernando Poe Jr. As many Filipinos loved ‘The King’ back then, many also embraced the new Cardo Dalisay in the person of the primetime king, Coco Martin.

Since the show was first aired, there has already been many twist and turns in the life of Cardo. At the same time, many actors and actresses also featured guest appearances in the show.

The latest addition to their ever growing cast members is the new love interest of Cardo in the person of Mara Alberto. Mara started off her acting career with a few projects from GMA.

Since then, many have admired her not just for her alluring beauty but also for her sexy body.

As we are quite curious about this new love interest of Cardo Dalisay, we took out time to do a little stalking on her Instagram account.

Although her account is not verified yet, she already has a massive 70,000 followers.

Based on her posts, one can tell that she really loves going to the beach and she also has a passion for taking care of animals.

Mara sure is an ideal girl next door. So, let’s support her by continuing to look forward to her appearance in “Ang Probinsyano.”

Any cookies that may not be particularly necessary for the website to function and is used specifically to collect user personal data via analytics, ads, other embedded contents are termed as non-necessary cookies. It is mandatory to procure user consent prior to running these cookies on your website.